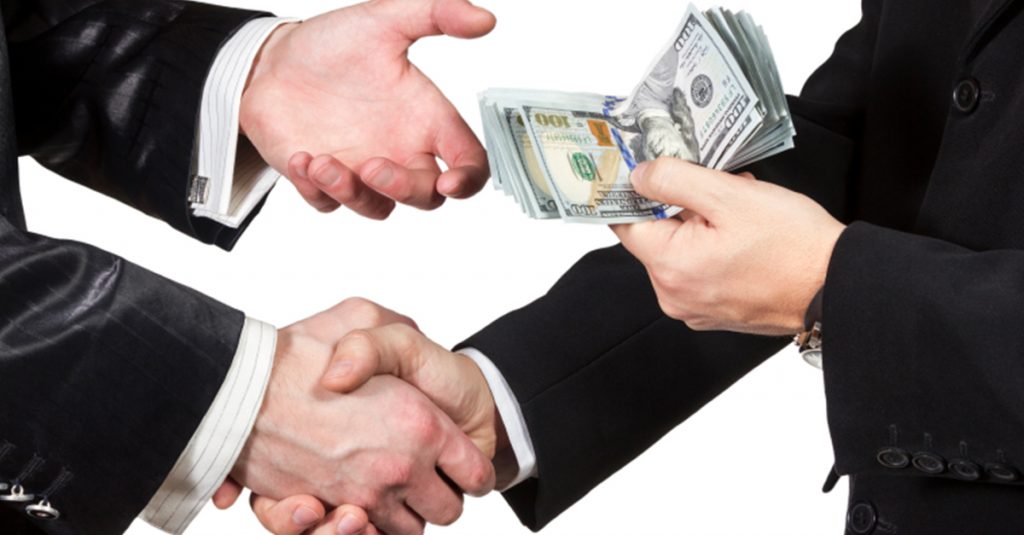 BCL Auction has been in the industry for over forty years. We have auctioned items from estates and businesses alike, and there are always things that people believe to be big ticket items but are not worth as much as they would hope. Below are the five most common things that don’t hold the value we would expect.

Can you think of other items that don’t hold their value like they used to? What about an item that is increasing in value? Let us know what you think!

This article was inspired by cheatsheet.com. See their site for other tips!